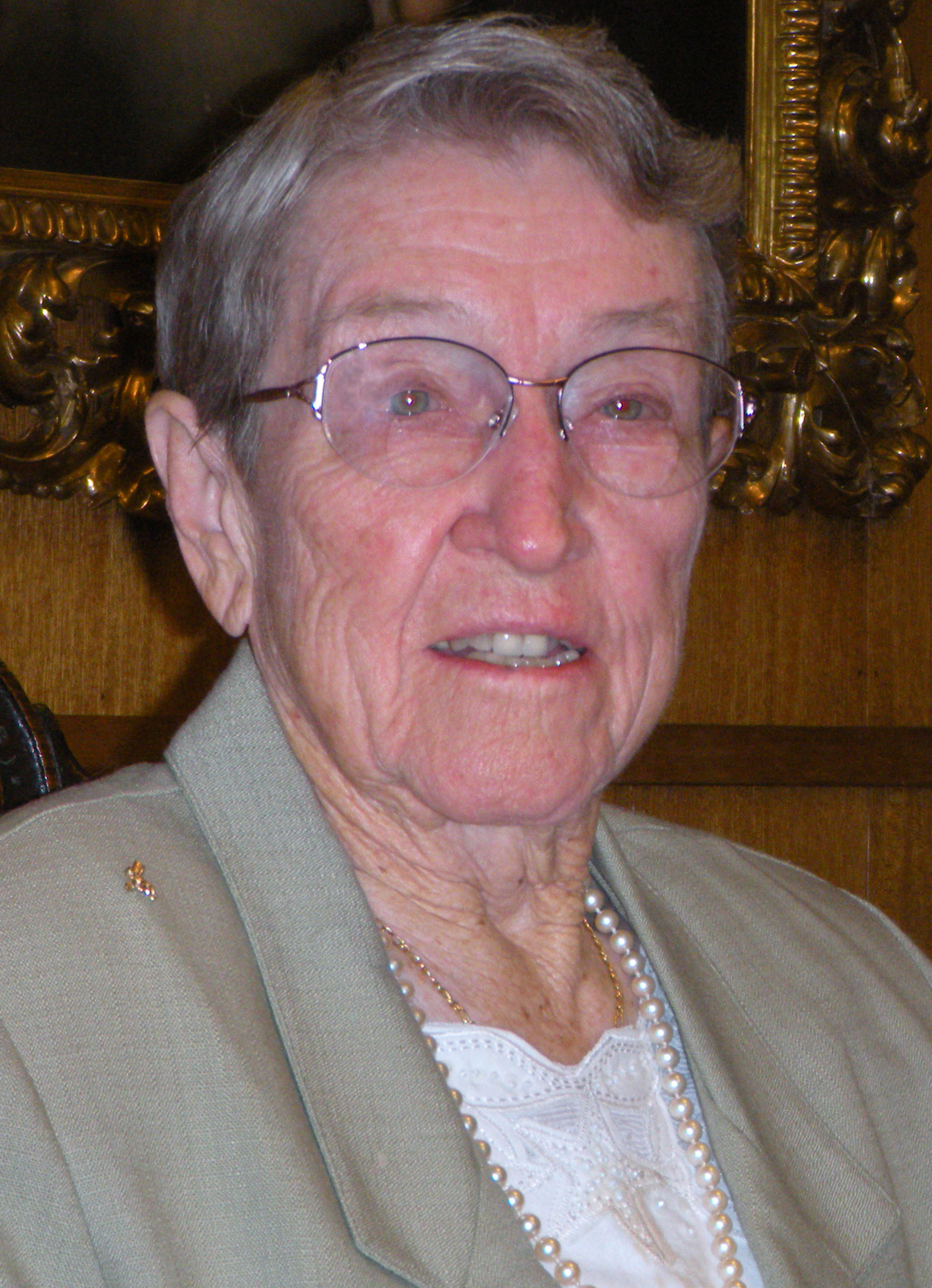 Sister Catherine Rose Iverson, SHF July 17, 1922 – February 26, 2015 Sister Catherine Rose Iverson, SHF, died peacefully at the Holy Family Sisters' Motherhouse in Fremont on February 26, 2015. She was born on July 17, 1922, in San Diego, graduated from Our Lady of Peace Academy in 1940 and entered the Sisters of the Holy Family in San Francisco on July 2, 1941. Sister Catherine Rose taught religious education for over forty years in parishes in California and Nevada, and served as superior of her convents in San Anselmo and Reno. In 1976 Sister received a grant to attend a Clinical Pastoral Education program at St. Mary's Hospital in San Francisco. She served as hospital chaplain at Queen of Angels in Los Angeles and St. Vincent Medical Center. She returned to San Diego to be nearer her family in 1991, and the following year she became Director of Bereavement at St. John of the Cross Parish in Lemon Grove. She loved bowling, and played on a team with the Catholic Daughters of the Americas. She was also a fan of the San Diego Padres baseball team. The Funeral Mass will be celebrated on Monday, March 9, at 10:00 a.m. in the Holy Family Motherhouse chapel in Fremont. Interment will be at Holy Cross Cemetery and Mausoleum in San Diego on Thursday, March 12, following a brief Service of Committal at 10:00 a.m. In lieu of flowers, contributions may be sent to the Sisters of the Holy Family, PO Box 3248, Fremont, CA 94539.