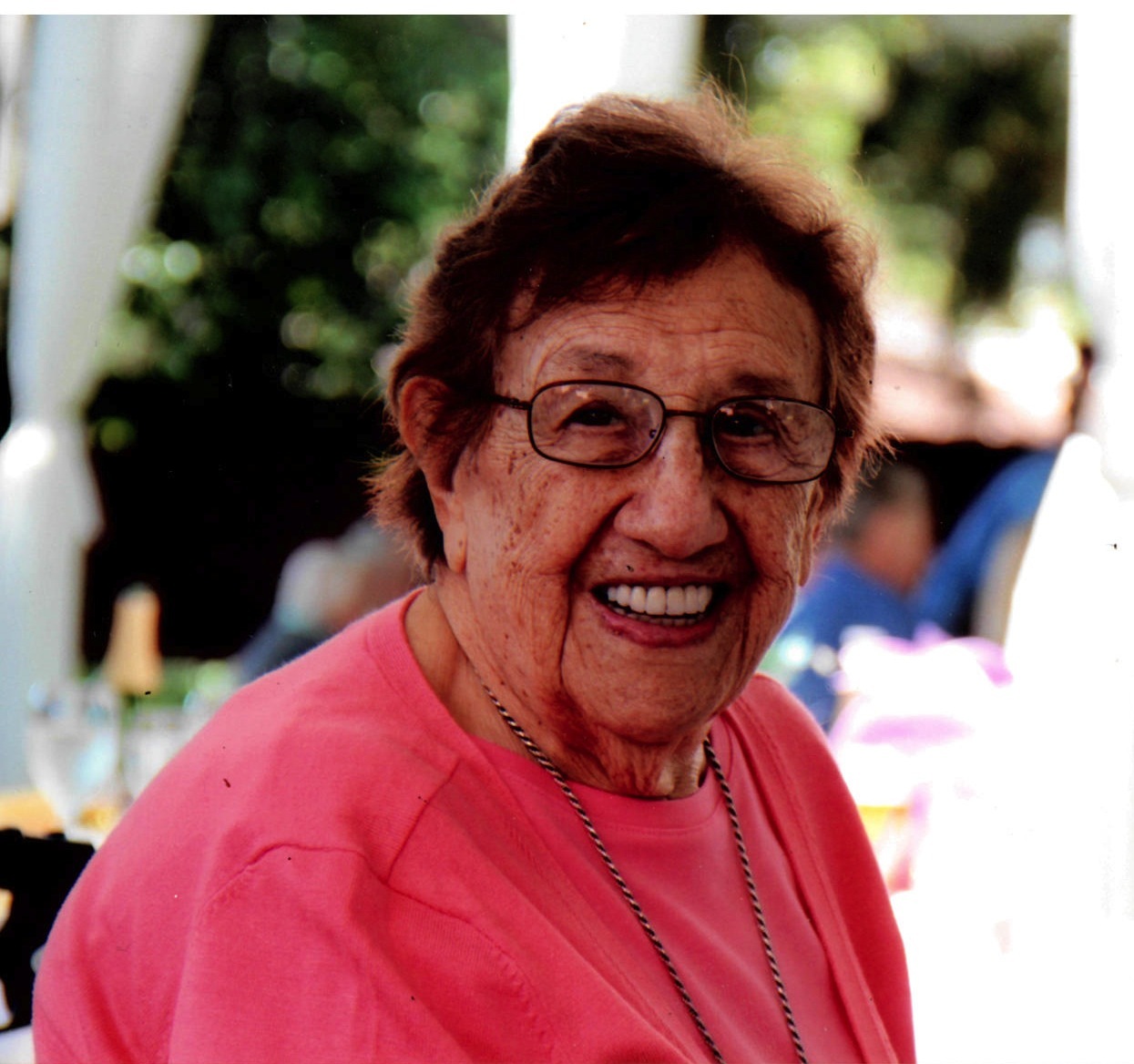 Sister M. Therese Martinez, a member of the Sisters of the Holy Family for 72 years, died on January 24, 2015, at the age of 91 years, at Washington Regional Hospital. Sister Therese was born in El Paso, Texas on May 27, 1923, and had been living at the Congregation's Motherhouse in Mission San Jose for many years at the time of her death. Sister Therese served at Holy Family Day Home in San Francisco, and in parishes in Texas, California and Nevada. For many years before her retirement in 2005, she taught in the Alum Rock School District in San Jose, California. She remained active after retirement by teaching English as a Second Language. A Mass of Christian Resurrection will be celebrated at the Motherhouse Chapel on Saturday, January 31, at 10:00 a.m. Burial will follow at a later date at Calvary Cemetery in Los Angeles. Memorial Remembrances may be made to the Sisters of the Holy Family, P.O. Box 3248, Fremont, CA 94539.