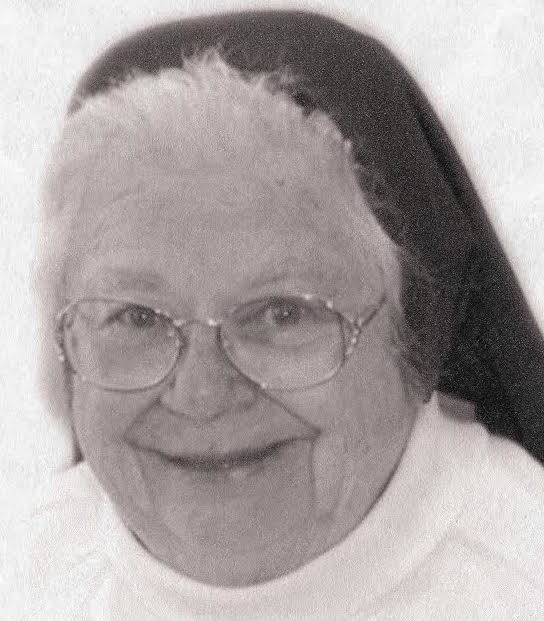 Sister Mary Henry Williges, OP, died peacefully at the Dominican Sisters of Mission San Jose Motherhouse in Fremont, CA on May 18, 2016. A native of San Francisco, she entered the world on September 6, 1925, one of four children born to John Henry and Marie Delwisch Williges. She was baptized Claire Marie Theresa on September 20, 1925 in St. Anthony's Church. After graduating from Immaculate Conception Academy in the Mission District, she worked for six years before entering the Dominican Sisters of Mission San Jose in 1943. Sister Mary Henry was a gifted teacher, ministering in the primary grades from 1948 through 1966 in Southern California and the Bay Area. During the following 16 years the boys at St. Vincent School for Boys in San Rafael were the objects of her love and labors. There she spent her energies inspiring often reluctant learners with a love of discovery and problem solving in the field of science. Her love of teaching led her to develop and teach after school courses for science instructors in San Francisco and to author a book entitled, Teaching Science on a Shoestring Budget. In 1982 Sister Mary Henry was assigned to the Motherhouse where she continued to act as a Science Consultant and simultaneously developed a craft department from which she produced ceramics for sale at the Dominican Sisters' Holiday Boutique. During this period she engaged the frail, elderly Sisters of St. Martin's Community in producing boutique items for their own booth. Sister's creativity developed projects that every sister could contribute to, no matter her limitations. In 2008, as her own health began to decline and she became a member of St. Martin's community her joyful, self-giving, awe-filled spirit continued to bless those with whom she lived as well as those who cared for her. Mass of Resurrection was celebrated in the Dominican Sisters' Chapel in Fremont on Tuesday, May 24, 2016 at 5:15 PM with internment on Wednesday, May 25, 2016 at 8:30 AM in God's Acre at the Motherhouse. In lieu of flowers, contributions may be sent to Vision of Hope, the Dominican Sisters' Foundation for the support of inner city schools, at 1555 34th Ave, Oakland, CA 94601.