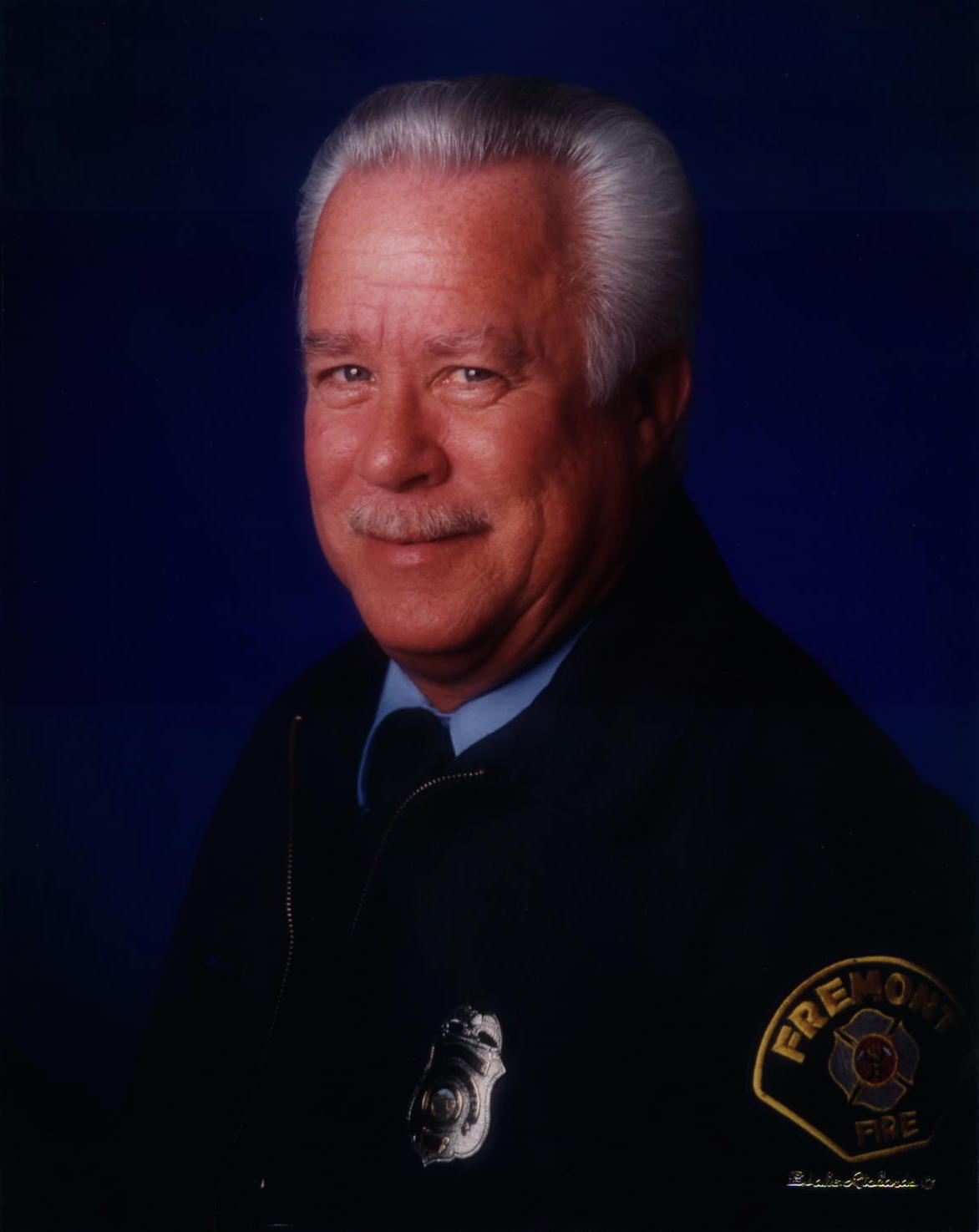 Born Erdman George Rath on November 3, 1944 to Erdman & Ruth Rath in Alameda, California. Passed away on December 11, 2016 with his loving wife at his side. Was never known by his legal name but by the name of Sonny Rath. He is survived by his wife Susan, son Dale (Deena) Rath, step-son Mark (Jenni) Bassett, step daughter Cheryl (Balt) Burns, six grandchildren Matthew, Daniel, Lindsay, Madison, Jesse, Anderson, two sisters Rosamund (Harold) McGill, Erlene Dauberman and many nieces and nephews. He is preceded in death by a sister Patricia Toby and a brother Eugene McCarty. As a child, Sonny spent many hours building miniature villages and collecting matchbox cars and firetrucks. Some vehicles he would meticulously repaint to look like a particular city vehicle. He continued his love of matchbox collecting (mainly firetrucks) up until his death. He has many other collections and has been a collector his entire life. Most of the collections have to do with firefighting. Another passion of Sonny's was traveling to see as much of the United States as possible. Sonny was employed by International Paper for 22 years, followed by 6 years with Simpson Strong Tie located in San Leandro. After going into full cardiac arrest in 1989 and being ever so grateful for his second chance at life he developed a passion for serving the City of Fremont, in particular the Fremont Fire Department. He began volunteering with Mission Valley Fire Associates in support of firefighters, moved into installing smoke alarms for the Fremont Fire Department and then, along with his wife, developed the Fremont Fire Department Rehab Unit. As a result of his dedication he was awarded the Jefferson Award for volunteerism in 2010. A memorial service will be held on Monday December 19, 2016 at 10:00 am in celebration of Sonny's life at the Besaro Mobile Home Park Clubhouse, 4141 Deep Creek Road, Fremont, CA . In lieu of flowers, remembrances can be made to the Fremont Firefighters Local 1689, P.O. Box 1134 , Fremont, CA 94538.