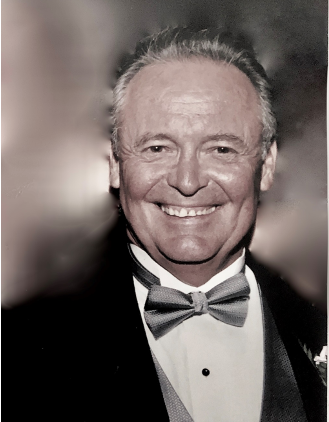 Stanley Robert Johnson Jr. passed away peacefully on August 14, 2022 at the age of 75. He was born on September 4, 1946 to Stanley and Blanch Johnson in Peoria, IL. Stan has been a resident of Alameda County for 74 years. He was an Electrician/HVAC mechanic in Silicon Valley for 35 years. He was an avid outdoorsman enjoying hunting & fishing, spending a lot of time on the ocean in his boat “The Lady J”

Stan is survived by his loving wife of 53 years, Nancy, his two sons Stan III, wife Julie, and Eric. Grandchildren Tyler, Savanna, Jacob, Jessica and husband Jakub, Great Grand-daughter Charlotte, and soon to be Great Grand-daughter in January. Stan is also survived by brothers Dan, Jerry, and Ed including their spouses and many nieces, nephews & cousins

Stan was a Vietnam Veteran serving in the United States Army. He was an Airborne  Paratrooper in a Special Operations Group. He was a member of the Skippers Club, was involved & Coached Mission San Jose Little League for the Minor League Braves & Major League Cards. He enjoyed volunteering at SVDP at St Joseph’s Church.

A Celebration of Life will be held at Berge-Papas-Smith Chapel of the Angels located at 40842 Fremont Blvd, Fremont, CA, 94538, at a later date. 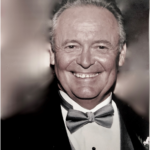 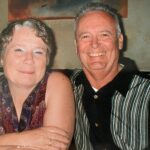 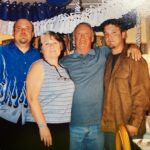 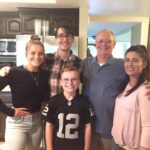 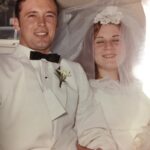