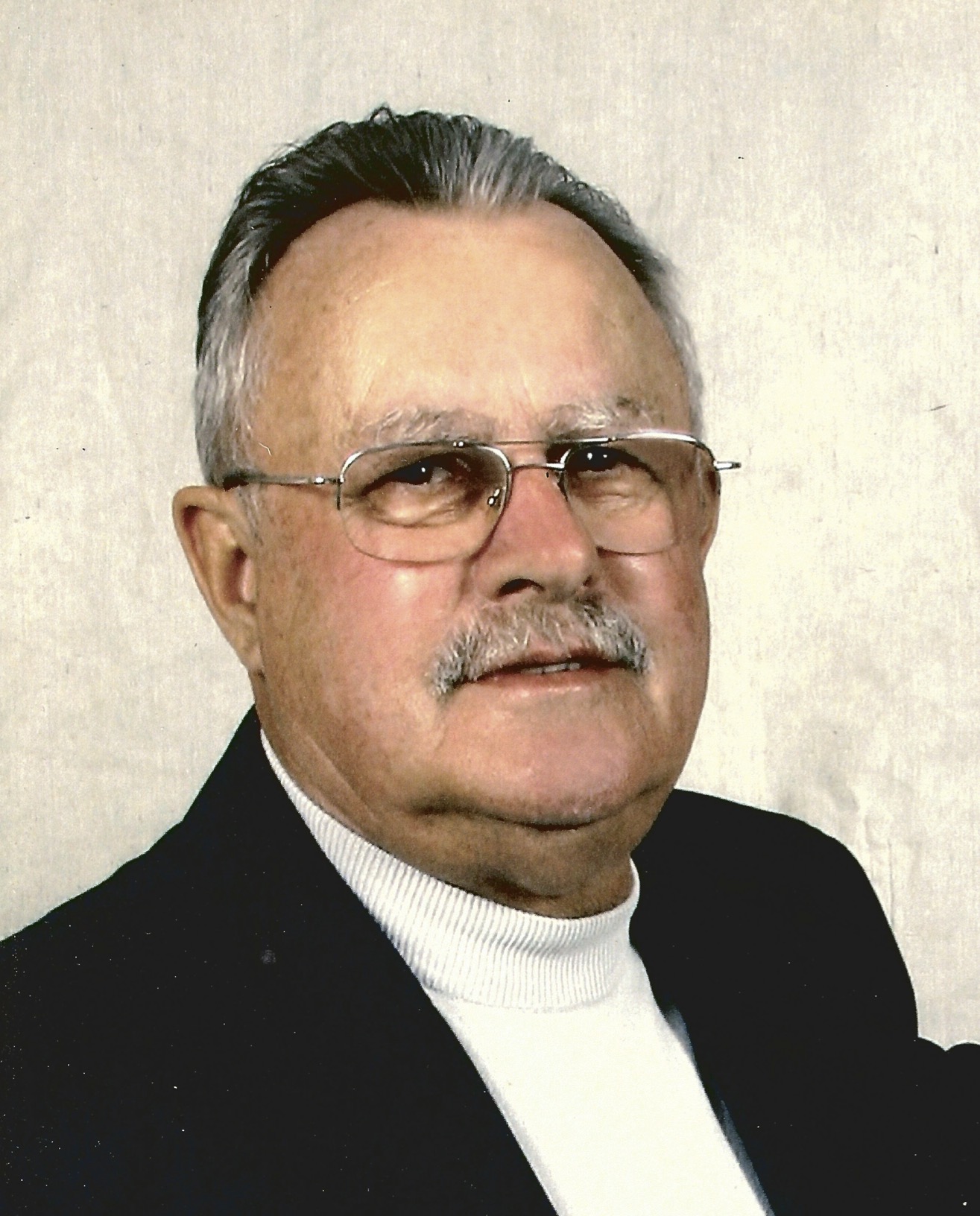 Stephen’s surname “Barnum” was as a homage after their Great Great Grandfather’s close friendship with Mr. P.T. Barnum of Ringling Bros. and Barnum & Bailey Circus.

While in the U.S. Army he worked on special projects in which later guided him to worked on one of the first nuclear submarines at the San Francisco Naval Ship Yard.

He then became an Iron worker and worked his way up to become Vice President/ General Manager of a well-established Crane and Rigging company in the San Francisco Bay Area. His extended knowledge led him to design and implement many large complex projects that have not been attempted.

Stephen’s family was always most important to him. He and his family enjoyed many trips to the family cabin which he built at Pine Mountain Lake. He was very adventurous and enjoyed fishing, boating, water skiing, and traveling with his family.

Stephen had been a resident of Fremont for over 52 years.

His other interests included building all types of RC Aircraft’s & RC Helicopters. Stephen was very active with his local flying clubs. SACRC & The Bay City Flying club. He actively served as Vice President and then President of the SACRC for several years. His final passion became his cherished 1991 Corvette in which he loved to go for long rides with his wife Frances.

Stephen continues to live on through his loving wife Frances of 53 years, his two daughters Karen Wells, Nicole Hoyt, son in law David Wells, his two cherished granddaughters Hunter and Ashley Wells. He is preceded in death by his loved granddaughter Angela Katherine Tabor.  He also preceded by his darling Australian Shepherd Annie and many other beloved furry pets. 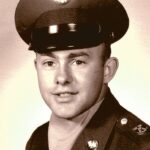 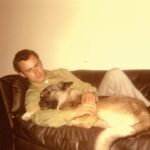 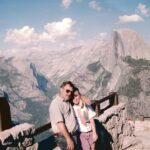 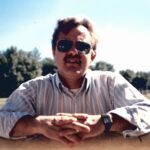 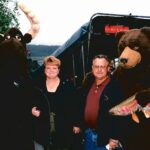 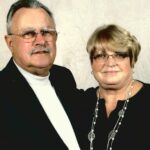 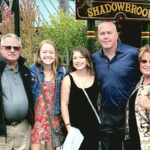 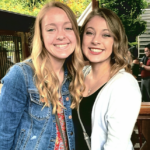 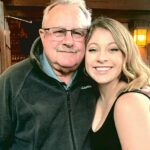 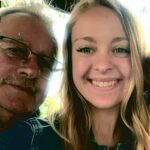 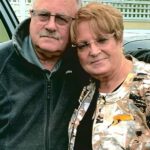 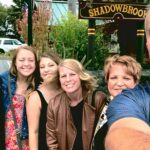