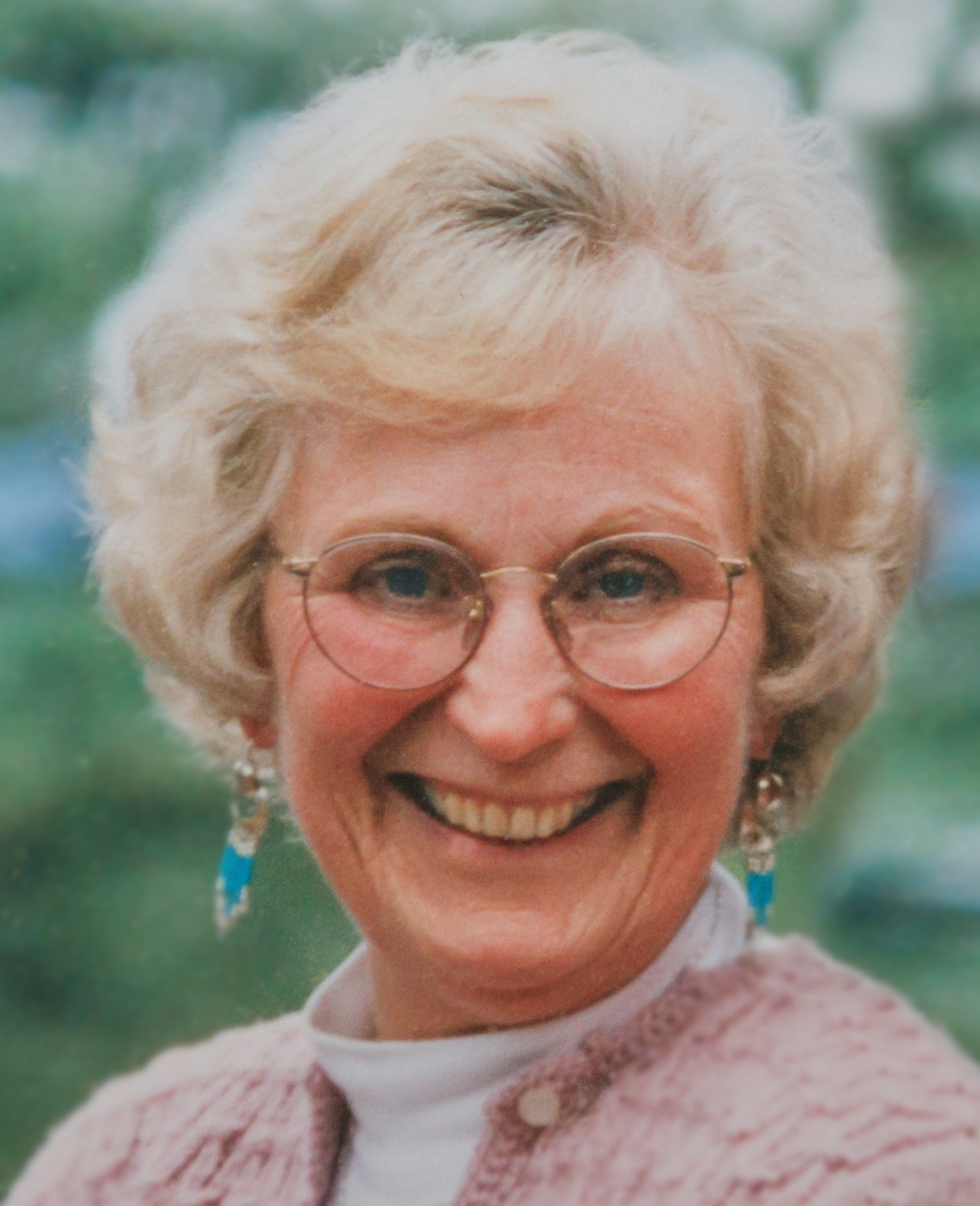 Suzanne Adele Bassett Fitzpatrick (née Schwemley), formerly of Menlo Park, CA, and Bend, OR, passed peacefully at home in Fremont, CA, on May 14, 2017. Her devotion to God supported her both in life and in death. Sue was born on September 10, 1937 in Columbus Ohio to Glenn Elwood and Lucilla Anette (née Siefert) Schwemley. She was the younger of two siblings (Robert Glenn) and grew up in the Columbus area, attending St. Mary of the Springs for High School (1955), and afterwards, enrolling in Ohio State University's College of Pharmacy for a 5-year Pharmaceutical Sciences program. Sue earned a B.S. in Pharmacy in 1960, at a time when not many women went to or graduated from College, especially from such a rigorous program. At Ohio State, she met and married Michael Edward Bassett on April 18, 1959. They had 4 children. Years later, she met and married Joseph Edward Fitzpatrick on August 21, 1993. Sue is survived by her four children and families, four step children and families, close relatives and many dear friends. Survivors include her children: David M. Bassett of Corvallis, OR; S. Michele (née Bassett) and Peter Hansen of Fremont, CA, and their children Nathan and Nicholas; Stephen M. and Jennie (née Stucker) Bassett of Plano, TX, and their son Christopher; and Andrew M. and Julie (née Gentle) Bassett of Evergreen, CO, and their children Coe and Olivia. Other survivors include Sue's step children: Michael and Jana Fitzpatrick of Sun Valley, ID, and their children Cary and Kelley; Kevin Fitzpatrick of Sunnyvale, CA, and his children Emily, BJ, and Zach; Brian and Ann Fitzpatrick of Sammamish, WA, and their children Holly and Heather; and Mary Jo and Paul Lafranchi, of Torrance, CA, and their children Brendan, Melissa, and Daniel. Survivors also include the children of Sue's deceased brother: Michael Schwemley, Linda Epler (née Schwemley), Marilyn Kermit (née Schwemley), Kevin Schwemley, David Schwemley, and their families. Sue is also survived by her beloved cousin and life-long friend, Jeanine Hillman of Santa Rosa, CA, and Jeanine's daughter, Janell Hillman, of Santa Cruz, CA; beloved Brothers- and Sisters-in-Laws: Jeffrey and Bette Bassett, and Greg and Barbara Bassett of Birmingham, AL, and their families; and very, very dear friends Kathie Shaw of Menlo Park, CA; Rosalie Aguon of Aptos, CA; Perry Marlon of Los Altos, CA; and Vivian Freeh of Tuscon, AZ. Sue also leaves behind many dear friends from long ago in Columbus, OH, and more recently, in Bend, OR, where she lived for 14 years before moving to Fremont, CA, two years ago. Sue was preceded in death by her first husband, Michael E. Bassett, of Asheville, South Carolina; by her beloved husband and travelling companion, Joseph E. Fitzpatrick, of Bend, OR; by her infant grandson, Alexander Crawford Bassett (Andrew and Julie Bassett); by her brother and sister-in-law, Robert G. and Katherine R. (née Callahan) Schwemley of Stockton, CA; by her beloved cousin Nancy Wirth, of Dayton, OH; and by her parents (Columbus, OH) as well as various aunts, uncles, and other relatives. Sue was a good cook and a gracious hostess. There was always room at her table to add another person, especially during the holidays. Friends and family gathered on numerous occasions for 'pot lucks' as well. Additionally, she liked to make 'To Do' lists; family and friends alike were often invited to join her in completing the tasks. Sue was very devoted to her church and in particular to the prayerful devotion of Mother Mary and to the Heavenly Host. She was an active member of the 24-Hour Adoration Rosary Prayer Group at Church of the Nativity in Menlo Park, CA, and later worked tirelessly to bring a similar Adoration program to the St. Francis Parish in Bend, OR. She travelled extensively with her husband Joe all over the world to sacred sites of religious apparitions for prayer and learning opportunities. During their travels, they were privileged to meet many devout persons and to experience many prayerful miracles, among them smelling certain scents during prayerful moments, seeing various images in the sun and sky both in person and later on film, having rosaries change colors during prayer at the sites, and more. Sue was particularly taken with the Marian apparitions that were witnessed by three shepherd children beginning on May 13, 1917, in Fátima, Portugal. It was a great honor for her to live to experience prayers on the 100th Anniversary of this miraculous event, especially since this occurred the same weekend as Mother's Day. Her devotion was inspiring to those around her. Memorial Services will be held at the Church of the Nativity in Menlo Park, CA on Friday, June 9, 2017, at 2:30 pm. Reception following at the O'Hare Center (Nativity) immediately following the service.