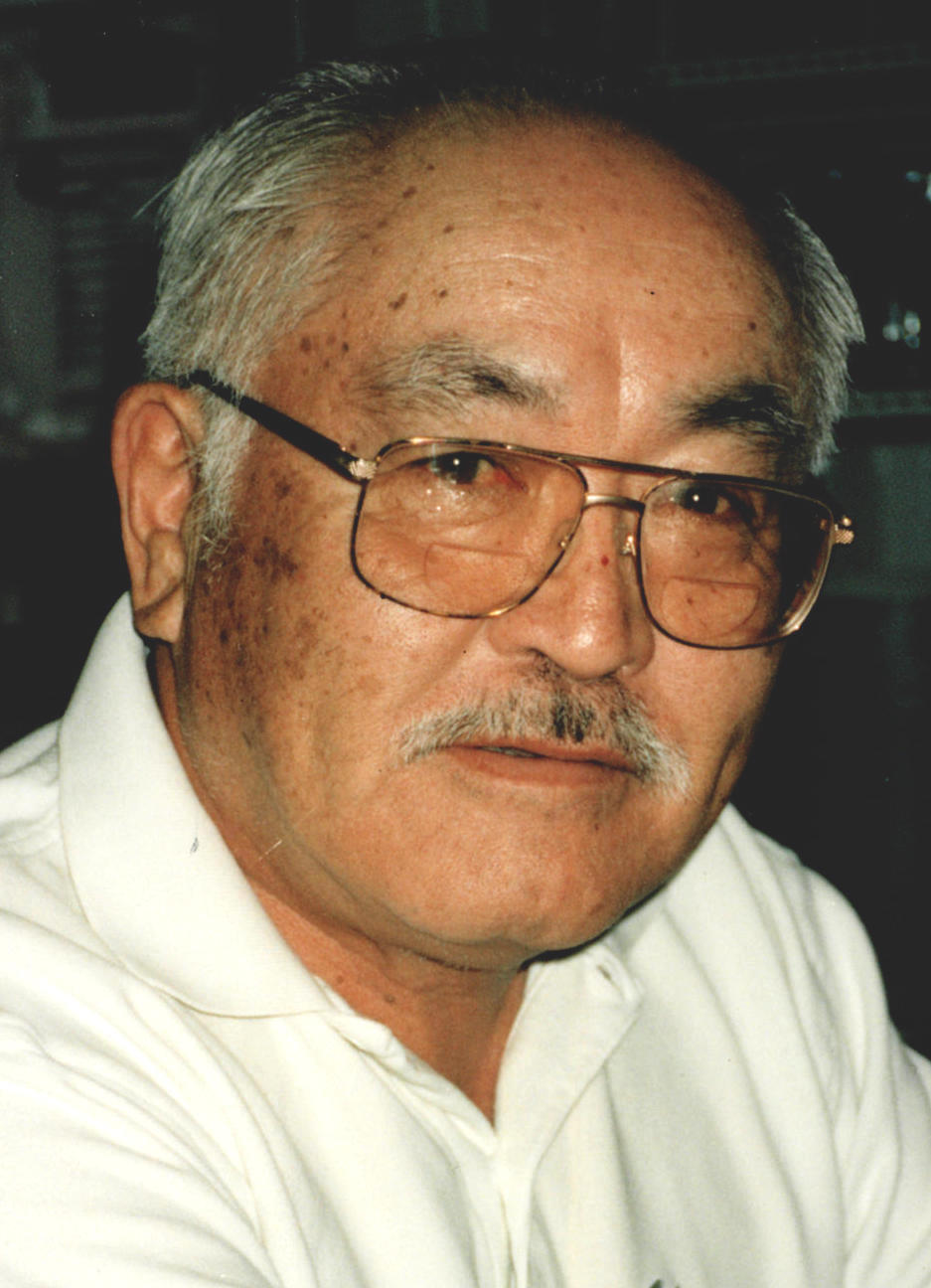 Harry Fujita, 91, passed away Saturday, July 9, 2016, in Washington Hospital, Fremont, following a brief illness. Born June 7, 1925, in Los Angeles, the son of the late Tanzo and Hinayo Fujita, he was a devoted member of Southern Alameda County Buddhist Church in Union City, CA. Harry lived a long and beautiful life full of family, friends and love. He left a lasting impression on everyone that he met. He proudly served the United States Department of Defense as a Political Liaison between the governments of the United States and Japan in Okinawa for nearly 45 years. He achieved this position in part because he was fluent in both the English and Japanese languages (both speaking and writing). Harry retired in 1994 and moved to Fremont to be close to his family. Harry will be deeply missed by his devoted wife Toyoko. They were married in Moji, Fukuoka Prefecture, Japan and were on their 67th year of a loving marriage this year. In addition to Toyoko he is survived by his daughter, son, granddaughter, grandson, sister and nephews, Naomi (Mike) Wallace, Fremont; Keith (Naomi) Fujita, San Ramon; Talia Fujita, San Francisco; Jordan Fujita, San Diego; and Kazumi Fujita, Moji, Japan, Henry Fujita, Honolulu; and Calvin Fujita, Honolulu. Harry enjoyed golf; playing crossword puzzles and Sudoku; cooking, especially Japanese cuisine; and various spectator sports including baseball, particularly the Dodgers and A's; basketball, namely the Warriors; football, mostly the 49er's but occasionally the Rams. He also loved to watch sumo wrestling on Japanese TV. He especially enjoyed watching his grandson as he grew up playing various sports including baseball, soccer and basketball. And he loved attending Jordan's basketball games when he starred for Dougherty Valley High. Harry and Toyoko loved to travel. They loved visiting relatives in Hawaii and took many family vacations there over the years when Naomi and Keith were growing up. They traveled throughout the U. S. including Alaska as well as the East Coast and enjoyed their trips to Aliquippa, Pennsylvania where they made many lasting friendships over the years. Against many obstacles Harry's accomplishments in life were quite remarkable. While still a child his family lost their possessions in California prior to WWII. He was taken to Japan as a teenager where he would spend his teenage years as the war ravaged his country. Yet he not only survived but he thrived and built a family and a future in service to our Country. He was a gift to our Community and to everyone that he met. He will be deeply missed but never forgotten. In accordance with his wishes private services for Harry were held on Wednesday, July 13, 2016 at the Chapel of the Angels in Fremont, CA. In lieu of flowers the Family suggests that memorial contributions may be made, if desired to the Washington Hospital Foundation, the Southern Alameda County Buddhist Church or a charity of the donor's choice.