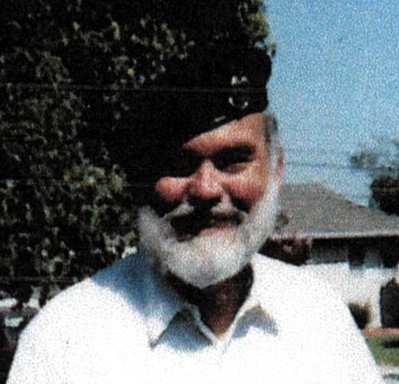 Terrence Robert McInnes, 71, died Nov. 19, 2014, at Kaiser Hospital. Memorial services will be Thurs., Dec. 4 at 11:30am at St. Anne's Episcopal Church in Fremont. Terry McInnes was born Aug. 18, 1943 in Chicago to Harry and Mary Louise McInnes. Graduating with a BA from UC Berkeley, he began a life-long career as a writer. His passion for science fiction extended to his writing, and became a published author. He was an avid traveler, a lover of great food, and did much to live his life as full as possible. Terry is survived by his wife, Rose Marie Everett-McInnes, his son Badger, and his sister Sharon.