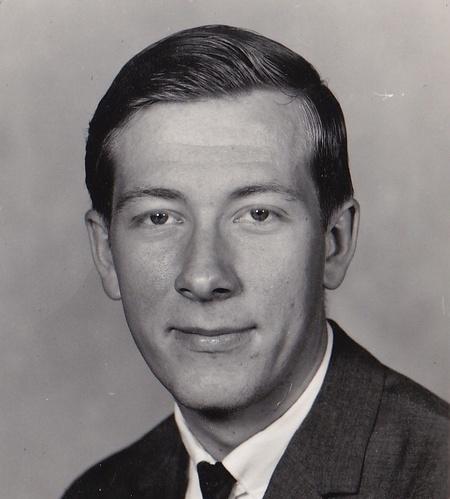 Fremont, Ca — Terry Lee Payne, 66, died Wednesday, Jan 30, 2013 at the Kaiser Permanente Hospital in Fremont following a brief illness. He leaves his wife Betty of 23 years, Eric Payne; his son, Marisa Payne; his daughter-in-law, Mike Payne; his brother, Barbara Payne; his sister-in-law, Doreen Adams; his step daughter, Dee Miller; his step-daughter, David Payne; his Nephew, Jenny Lease; his niece, seven grandchildren, seven great-grandchildren and many close friends. Born and raised in Witchita, Kansas the son of Leroy and Harriet Payne, Terry spent his early years in Merced, Ca before finally moving to Fremont, Ca where he had been for the last 30 years. In his early years, Terry was an adventurous young man hopping trains and fishing with his dad Leroy and bother Mike. Terry was incredibly close with his younger brother and best pal Mike in fact you'd be hard pressed to find a picture that didn't include the two of them together growing up. After moving to Fremont and settling in he met Betty and for the last 27 years they have been attached at the hip. He spent a better part of his working life at the NUMMI plant working hard in order to provide for his family. He enjoyed so much the relationships he had with so many of his coworkers many of which continued until his passing. Terry was a very giving man with a heart the size of the planet. There was never an ask that went unanswered or a need that wasn't filled because if Terry could find a way…it would be done. Terry touched so many lives in so many ways but you'd never hear word one from him in terms of wanting credit or accolades for all that he did for others. Terry loved his family, loved his friends, and more than ever his wife Betty. He was an easy man to find as every waking hour was spent in his garage; door open to the world as it passed by…an open invitation to all those friends and passersby for a laugh, a conversation, or a wave and a smile. I hope heaven has a big garage because Terry wouldn't have it any other way A funeral service will be held Feb 7th 1:00PM with visitation from 12:00-1:00 PM at Berge-Papaps-Smith Chapel of the Angels 40842 Fremont Blvd with private burial.