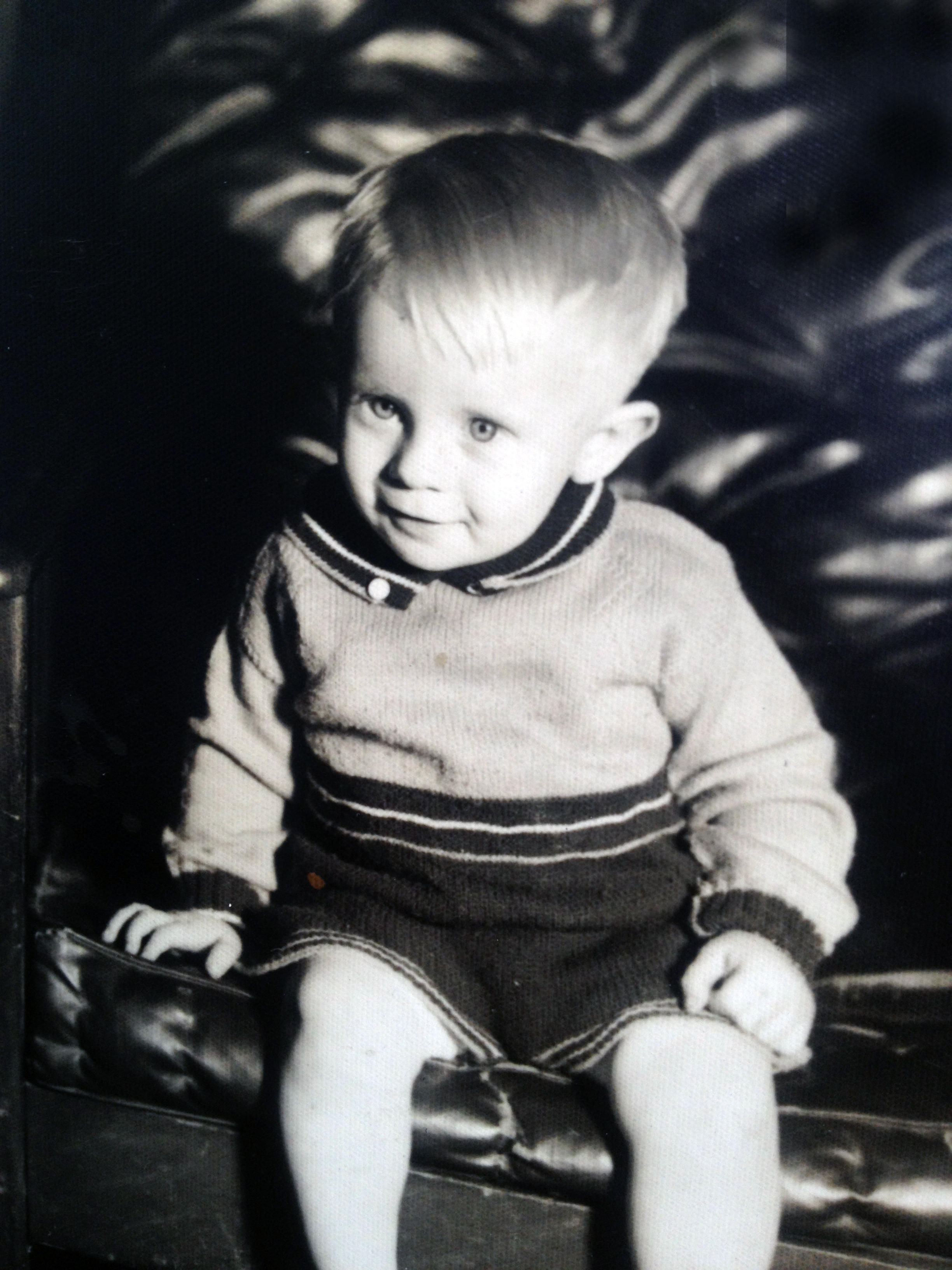 Thomas Wills, Sr., a native of Stockton, passed away surrounded by his loved ones on November 2, 2015 in Fremont, CA. He was born in Shingle Springs, CA on August 7, 1936 to Thomas and Carrie Wills. Loving husband of 57 years to Patricia Jean Wills. Devoted father of Craig Palmer of Santa Rosa, Terina Wills of Fremont, Randy Wills and wife Yvonne of Tracy, Mark Wills of Antioch, Tommy Wills, Jr. and wife Celestine of San Lorenzo, Brian Wills and wife Andrea of Vacaville. Cherished brother of Esther Queirolo, Mary Valentine, Mabel Madrid, Carol Martin and Keith Lemons. Caring grandfather of Clint Wills, Ashley Trujillo, Cameron Hungerford, Matthew Wills, Kristina Wills, Troy Wills, Daniel Wills, Zackary and Brian Wills, Jr., great grandfather of 7 and uncle of many nieces and nephews.Tom was a devoted family man that worked hard to provide for his family. He loved the 49ers and classic cars, and was a member of Teamsters Union Local #78. He was known as a good people person who was always doing things for family friends and neighbors. Family and friends are invited to attend an 11:30 AM visitation with an 1:00 PM funeral on Tuesday, November 10, 2015 at Berge-Pappas-Smith Chapel of the Angels, 40842 Fremont Blvd.,