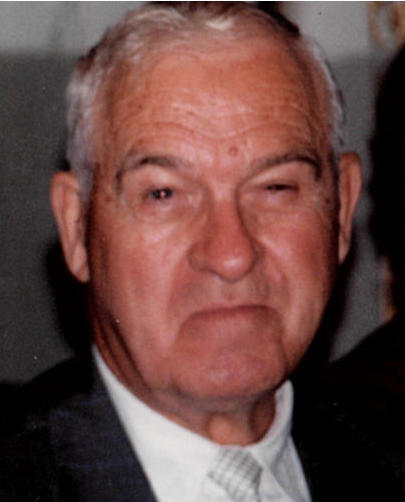 Victor Gentes passed away peacefully and surrounded by family on July 25, 2017 in Fremont, California. He was 93. Victor was born on April 27, 1924 in Providence, Rhode Island. He enlisted in the U.S. Army during World War II, was wounded in Anzio, Italy, and received the Purple Heart. After the war, he worked at M.I.T. and Nicholson File Company. In 1948, he married Mildred Mary Devitt and later moved his family to Cupertino, California. Victor worked as a fabricator at Lockheed for 26 years. He and Millie were married for 57 years, before her death in 2006. Victor is survived by four children, Tom, Barbara, Jim, and Brian, and eight grandchildren, Jessica, Nick, Sean, Allie, Aidan, Jake, Jackson, and Carsen. Also survived by his brother Joe and wife Mary. He was preceded in death by his parents, two brothers and three sisters. The family would like to lovingly thank his caregivers Carmen Bontilao, Larry and Zora Cayabyab and the Vitas Hospice team. A private, graveside service is planned before Victor is laid to rest at Gate of Heaven Catholic Cemetery in Los Altos.