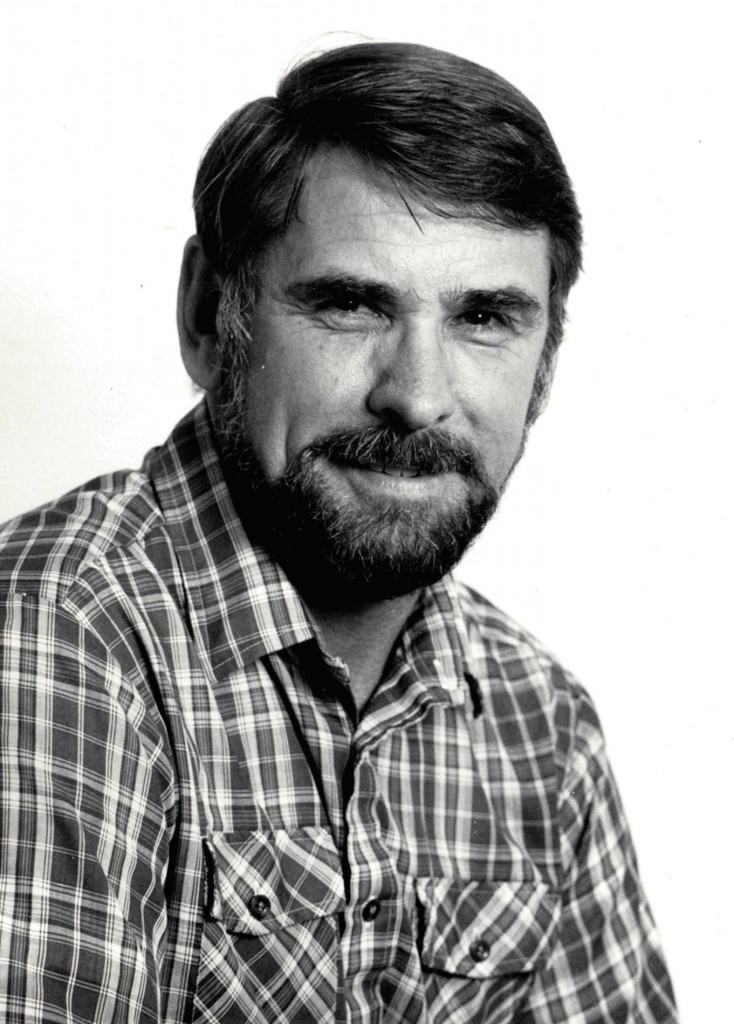 It is with a deep sense of loss mixed with elements of joy that we announce the passing of Vincent (aka Vince or Vinnie) Thomas Krejchi on Sunday, June 11, 2017 at his home in Fremont, CA. Vince was born December 6, 1931 in Pocahontas, IA to Elizabeth (Sinek) and John Krejchi, graduated from Sacred Heart High School in 1950, and enlisted in the U.S. Navy on January 4, 1951. After receiving his training at the Naval Air Technical Training Command in Jacksonville, Florida and Memphis, Tennessee, Vince was assigned to Navel Air Transport Squadron 8 stationed at Hickham Field, Hawaii. His tour included time at the U.S. Navel Bases in Philippines, Guam, Kwajalein Atol, and Japan. Vince was honorably discharged as an Aviation Machinist Mate, Petty Officer Second Class November 5, 1954 while stationed at Naval Air Station, Moffett Field, CA. On June 24, 1955, Vince accepted a position at United Air Lines where he leveraged, built, and developed his skills in aviation maintenance over the span of his 44 year career. Vince married Jacquelyn (Silver) in 1959. Together they had three children, Kathleen, Mark, and Charles. Aside from his worldly accomplishments, Vince’s life was characterized by his faith, discipline, and commitment to God, family and country. He was an independent, gentle man who demonstrated his love through quietly providing for and protecting his family and those he loved. He had a playful disposition but also fierce determination to face life’s challenges with fortitude and perseverance. He was a great blessing to those of us who had the privilege to know and love him. He will be greatly missed as a Father, Brother, Uncle, Friend, and Colleague. Vince is survived by his children Kathleen Tedrick of Fremont CA, and Mark Krejchi (Amy) of Temple, TX; five grandchildren, Robert Tedrick (Char) of Castro Valley, CA, Alexander Krejchi of Hewett, TX, Nicholas Krejchi of San Antonio, TX, Katharine and Samantha Krejchi of Salt Lake City, UT and expectant great grandchild; two his sisters Mary Stover Acampo, CA, Terese Grau of Orman Beach, FL; his ex-wife, Jacquelyn Krejchi Macho (Bill) of Lincoln, CA, and numerous nieces and nephews. He is preceded in death by his parents, four brothers Al, Joe, John, Mike, and Bob Krejchi, his sister Bernadine Beyers, and his son Charles. A service will be held in his memory at 2:00 PM on Friday, July 21 at Berge, Pappas, Smith Chapel of the Angels, 40842 Fremont Blvd., Fremont, CA 94538.