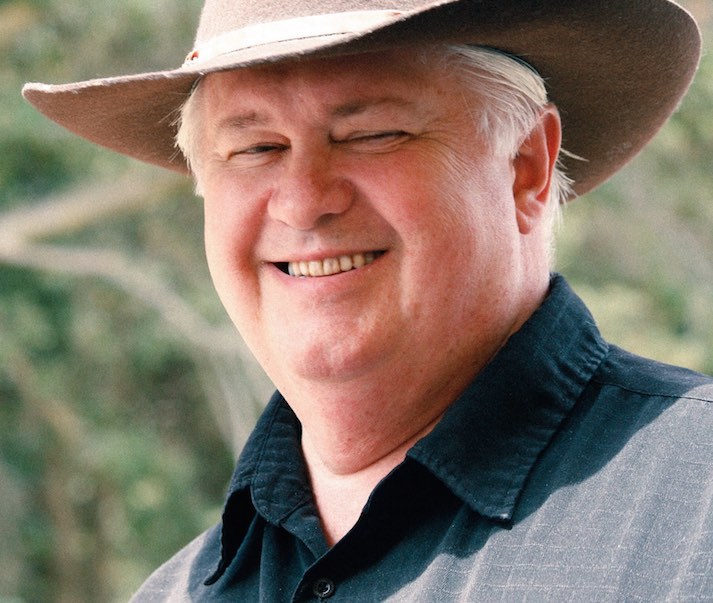 Walter Chapman Lindsay was born on July 18, 1949 to Walter Glen and Dolores Margurite Chapman Lindsay in Tracy, California. He is survived by his two younger siblings, Kristin Priddis and Scott Lindsay. His first name, Walter, was a legacy passed down from his great, great, great grandfather, and his middle name, Chapman, was his mother's maiden name, but he was known by his friends and family as Chappy. Chappy attended Walter's Junior High School and Washington High School, then was in the second graduating class of Kennedy High School in Fremont, California. He then attended UC Berkeley for his freshman year of college. Later he would attend BYU and then transfer again to UC Berkeley to graduate with a BS in Microbiology. He then was accepted to the California College of Podiatric Medicine. He loved learning and was a very good student. After his freshman year of college, Chappy went on to serve a mission in the South East Mexico Mission of the Church of Jesus Christ of Latter-day Saints. Those two years had great influence on his life and cemented his testimony of Jesus Christ. It was there on his mission that he learned to speak Spanish fluently, but even before that he had a gift for languages. Early on in his career he noticed how speaking a few words in someone's native tongue could brighten their demeanor, and so would ask people from new cultures how to say greetings and use them often. After his mission, when Chappy attended BYU, he met his wife, Penelope Bastian, who always went by Penny. Penny was the love and joy of Chappy's life, as he was to her. Together they had 2 sons followed by 5 daughters. Each time another daughter was born, Chappy would say 'Boys are great, but you can never have enough daughters!' Chappy's seven children, and their friends whom they took in as honorary children, have always loved and respected him and look up to his example of a kind, caring, man who loves their mother. After medical school Chappy bought a small practice in the Glenmore area and eventually provided foot care for more than 100 skilled nursing, small care homes and residential care homes to care for the elderly, and the physically and mentally challenged. He was one of the only doctors in the bay area who was willing to do home visits for his patients. He loved providing that service and truly cared for his patients. He diligently served them for 36 years. Chappy loved being a boy scout. He became an eagle scout in his youth and worked as a scout master as an adult. He also had many jobs working in the district. One of his favorite things was to be on the Woodbadge staff. He cherished the friends he made there and the time he worked with them while on staff. The most important thing to Chappy was his faith in the Lord, Jesus Christ and in serving Him by serving others around him. He was a remarkable man, who tried to live as the Savior would have him be. On September 16th, 2015 he was diagnosed with Leukemia. He retired that day. He went through 2 rounds of chemo therapy and was in remission for a few months, but when it returned, and after much prayer, he felt that the Lord had plans for him elsewhere. He decided not to receive any more chemo therapy or bone marrow transplants and spent the next months with his family and going on walks with his sweetheart. He is survived by his wife, seven children and five spouses, and 21 grandchildren including twins that were born just recently. We love and miss him.