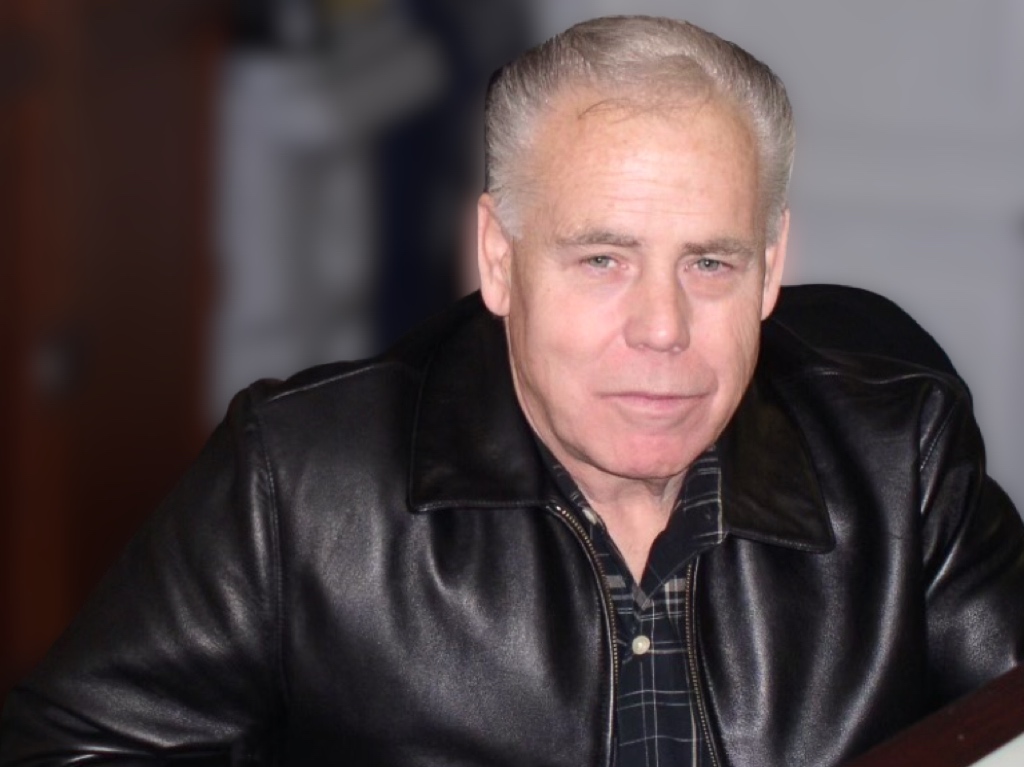 William “Bill” Daniel Beaton was born in Oakland, CA in 1945. He worked as a Tool & Die Maker/Machinist at Reynolds Metals/Ball Corporation in Hayward until the plant closed and he retired. He lived in Union City, CA for over 52 years. He enjoyed watching football, especially the 49ers and Raiders! He followed politics from local to national. But Bill got the most joy from attending his grandchildren’s sports games and talking with his family and friends.

He is survived by his daughters Kim Marshall from Fremont, CA, and Tamie Beaton from Oakhurst, CA, as well as 3 granddaughters, 2 grandsons, 1 great-grandson, 1 great-granddaughter, and a sister, Colleen Burke, from Crescent City, CA. He was preceded in death by his parents James Abel Beaton and Marjorie Barnes O’Brien Beaton.

In honor of Bill, spend time with your family watching a football game, fishing, or just making happy memories. 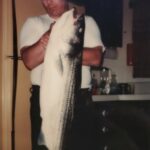