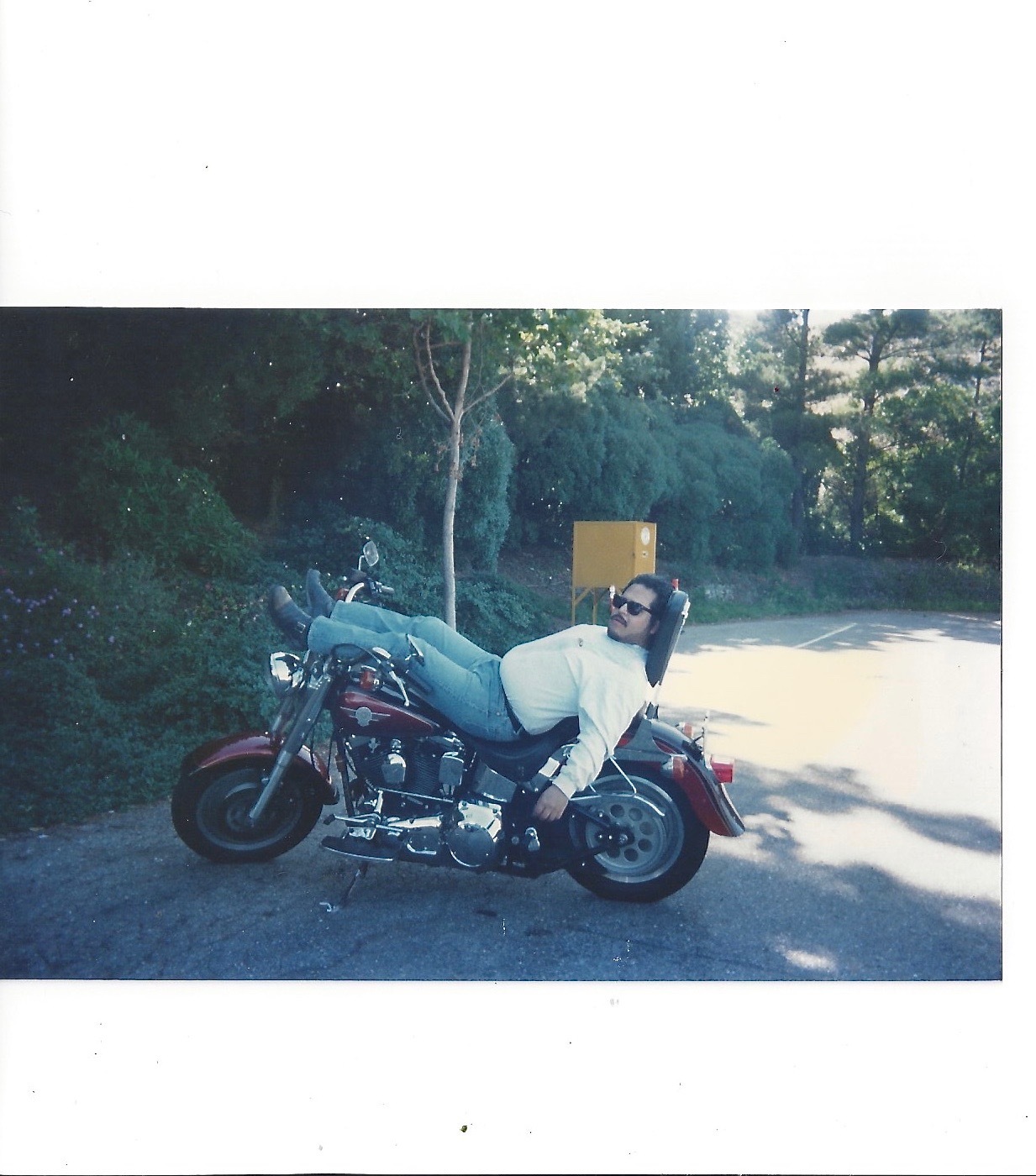 After an abbreviated battle with cancer, Xavier Rosario Baeza passed away on October 18, 2016 in Fremont, CA at the age of 57. He is survived by his wife, Theresa Baeza, and four siblings, Teresa, Hilda, Ruben, and Fernando. Xavier was born on December 5th, 1958 to Rosario and Maria-Luisa Baeza, and grew up in La Puente and West Covina, CA. He attended Bishop Amat High School, and after graduation, pursued his law degree at University of San Diego where he graduated in 1984. After passing the California State Bar, Xavier began his law career as a Public Defender for the County of Los Angeles through 1998. He continued on this pathway, working for the county of Monterey through 2000 before opening and running his own practice in San Francisco until his passing. He was a passionate attorney, always willing to work with the people who had little voice in the system and always willing to work, as he said many times before, 'For the Greater Good' of society. Xavier met his wife, Theresa, in high school, but, as times have it, they went their separate ways, both pursuing other avenues. It wasn't until Theresa sent him a Christmas card in 2002 that the spark of their romance was rekindled and she left southern California and moved to San Francisco where they were married. After a couple years in San Francisco, they settled into a house in Fremont CA where they created a great life with friends, including an active church life. They were both avid bird watchers and enjoyed staying up on all current events and politics. Xavier and Theresa enjoyed a variety of activities including motorcycles, skiing, music, reading, and watching old 'Film Noir' movies. A Mass and rosary are scheduled for Xavier at Our Lady of Guadalupe church, 41933 Blacow Road, Fremont, CA 94538 on October 29th, 2016. The Rosary will begin at 11:30 am with Mass to follow at Noon. A reception will follow.