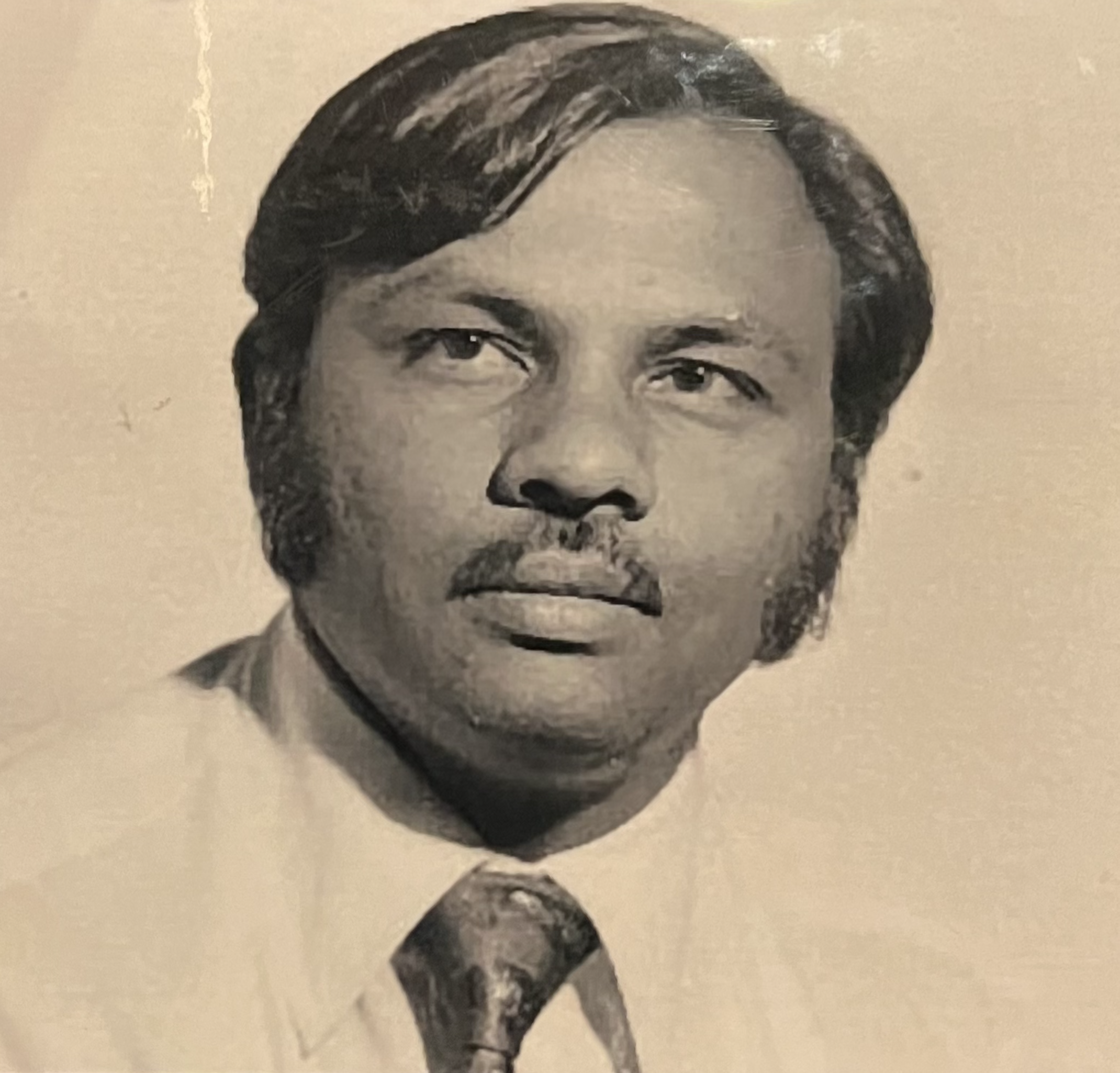 It is with great sadness that we announce the peaceful passing of Yogesh Chand Jain on April 10, 2022, at age 81 years, after a courageous battle with colon cancer and Parkinson’s disease. He was surrounded by loved ones.

Yogesh was born to the late Rattan and Suchrita Jain in Ambala, India, on December 12, 1940. He is survived by his beloved wife Asha, with whom he shared 50 wonderful years. Yogesh is also survived by his three children, Seema, Jyoti, and Akash Jain; five grandchildren Isan, Nadja, Lev Skarbinski and Avi and Shyla Jain; one sister, Sudha Jain, and three brothers, Dinesh, Rakesh, and Mukesh Jain. He also leaves behind his son-in-law Jacek Skarbinski, daughter-in-law Smita Trivedi, and partner-in-law Shawn Miller; and many nieces, nephews, friends, and extended family.

Born in India, the eldest of six children, Yogesh immigrated with his wife Asha to Philadelphia in 1971 and moved to New York in 1975 first to Brooklyn and then finally in 1980 to Merrick, New York, which was his home. Yogesh felt that New York City was the best city on Earth, loving the pizza, pretzels, sports, and culture offered. He was an avid New York Yankees fan and never went to a Mets game. He worked as a mechanical engineer for 47 years and specialized in nuclear power plant technology.

Yogesh was an amazing and devoted son, brother, uncle, husband, father, and grandfather and loved by many. He was a kind, gentle, loyal and incredibly spiritual soul who was very grounded in his faith and spirituality as a Jain. He was also incredibly curious and open to all people, ideas, and thoughts. Yogesh was very fun-loving and enjoyed food (especially sweets), sports (most kinds but was an excellent cricket player and enjoyed tennis), traveling (he visited five continents with Asha), and spending time with his family, especially his grandchildren. There is not a person who met him who was not moved by his gentle manner.

A viewing will take place at Berge-Pappas-Smith Chapel of the Angels located at 40842 Fremont Blvd, Fremont, CA 94538 on April 13, 2022, from 1-4 PM. The ceremony will end with cremation at the Irvington Memorial Cemetery. In lieu of flowers, donations can be made to the American Red Cross (American Red Cross | Help Those Affected by Disasters) or Bellmore-Merrick EMS (Donations – Bellmore – Merrick EMS (bmems.com) in his memory.