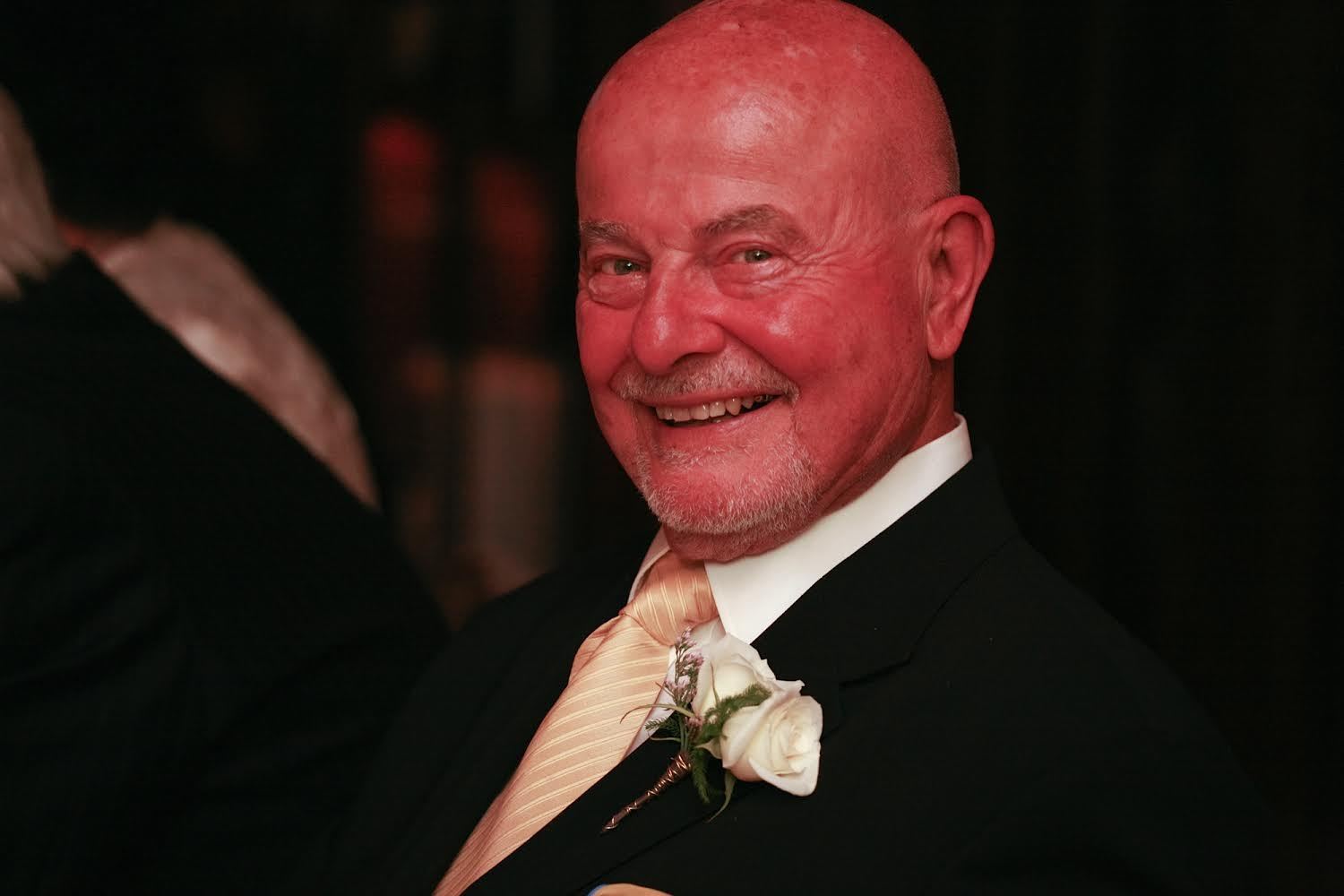 Long-time resident of Fremont, CA died on October 1st with his two children by his side. Zygmunt was a remarkable, energetic man of interesting stories, worldly travels, strong opinions, and an irreverent sense of humor. He valued hard work, a good education, family, and his many life-long friendships that spanned the globe. Zygmunt was born on October 14, 1927 in Bydgoszcz, Poland. He was the only son of Boleslaw, a high-ranking officer in the Polish air force, and Jadwiga (nee Konopinski). He spent his childhood years in Poland. When World War II began, his father was tasked with mobilizing Polish air forces out of Poland, and eleven-year-old Zygmunt and his mother began a journey to Great Britain. Their trip lasted several months via car, train and ship, taking them through Poland, Austria, Italy, and France. Once in Great Britain, Zygmunt was almost immediately sent to a boarding school, Worksop College, in Nottinghamshire, England. As the only Polish-speaking boy in a school of 300, he quickly had to learn to adjust. During this time, his father was killed while on a bombing mission over Holland. These trying experiences shaped Zygmunt's sense of determination, a trait he carried with him throughout his life. After completion of his schooling he moved to London. Zygmunt shared many stories of his time in England, and always spoke highly of the British character and resilience during the war. Not one to sit idle, he set sail for Argentina in 1949. Coming from years of food rations in England, Argentina felt like the land of plenty, one of his first meals there was a steak with an egg on top - a weeks worth of ration in England. In 1953, Zygmunt set sail once again, this time for the United States. He arrived in New Orleans, but immediately boarded a train for California, settling in the Oakland area. In 1959, Zygmunt graduated from UC Berkeley with a degree in mechanical engineering, and a successful 35-year career followed, working for such companies as Lockheed Martin and Bechtel. In 1967, Zygmunt met Marianne Lang, a traveling nurse on the Santa Fe railway. They married in 1970, and shortly thereafter settled in Fremont where they raised two children, Michael and Roxanne. They opened their home to friends for many dinner parties, holidays, and gatherings, and traveled extensively together. Zygmunt and Marianne enjoyed 38 wonderful years of marriage until her passing in 2008. After Marianne's passing, Zygmunt continued to enjoy an active life of traveling, skiing, and spending time with his children and grandchildren. Besides his many friends, Zygmunt is survived by his son Michael, daughter Roxanne, son-in-law Todd McKinnon, and his two grandchildren, Julia and Scott. Family and friends are invited to attend an 11:00 AM Mass of Resurrection on Monday, October 6, 2014 at St. Joseph Catholic Church, 43148 Mission Blvd., Fremont, CA.