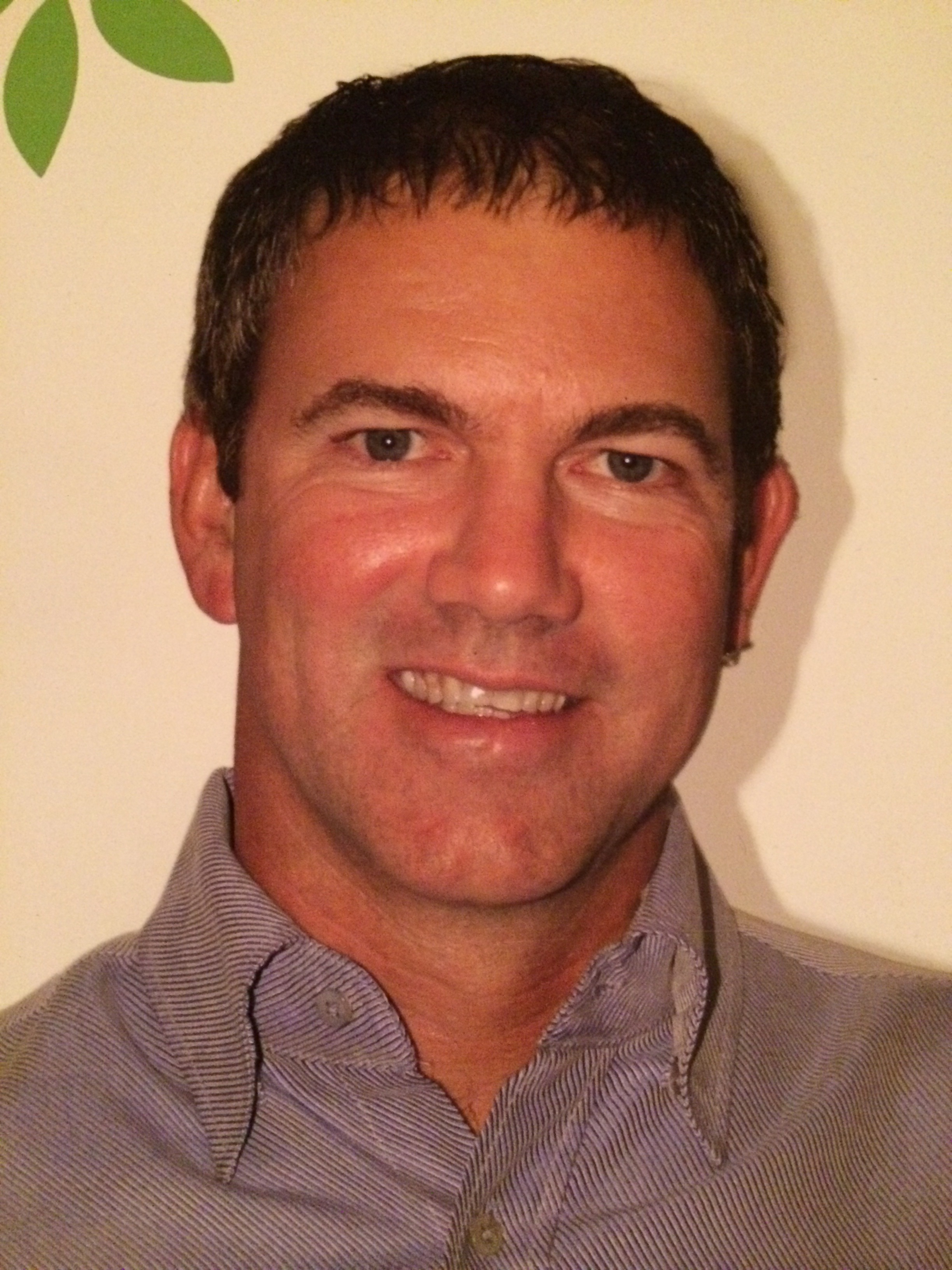 Keith was born on November 16, 1961 in Benton, IL and passed away on May 24, 2014 after a courageous battle with pancreatic cancer. Keith grew up and worked on his family's farm in Southern IL till leaving for school at the University of Southern Illinois in Carbondale. Keith worked for several international companies and received his Masters from Washington University in St. Louis. He later became owner of Closet Dimensions and finally owned Japonesque Beauty Supplies. He was a former member of the Pleasanton Rotary Club, active with the Pleasanton YMCA and the Pleasanton Senior Center. Keith played golf anywhere but mostly loved playing at Castlewood and taking his pals money. His greatest passion without a doubt was being in the daily life of his family. Keith is survived by his devoted wife Karen and beloved children Alva, Colin, Lucy and Mollie. His Father Alva, brother Ron, sister Gail and a large extended family. A celebration of his life will be held at Castlewood Country Club , 707 Country Club Cr., Pleasanton, CA on Friday, May 30, 2014 at 12 noon. Donations may be made to the LustGarten Foundation (www.lustgarten.org.)